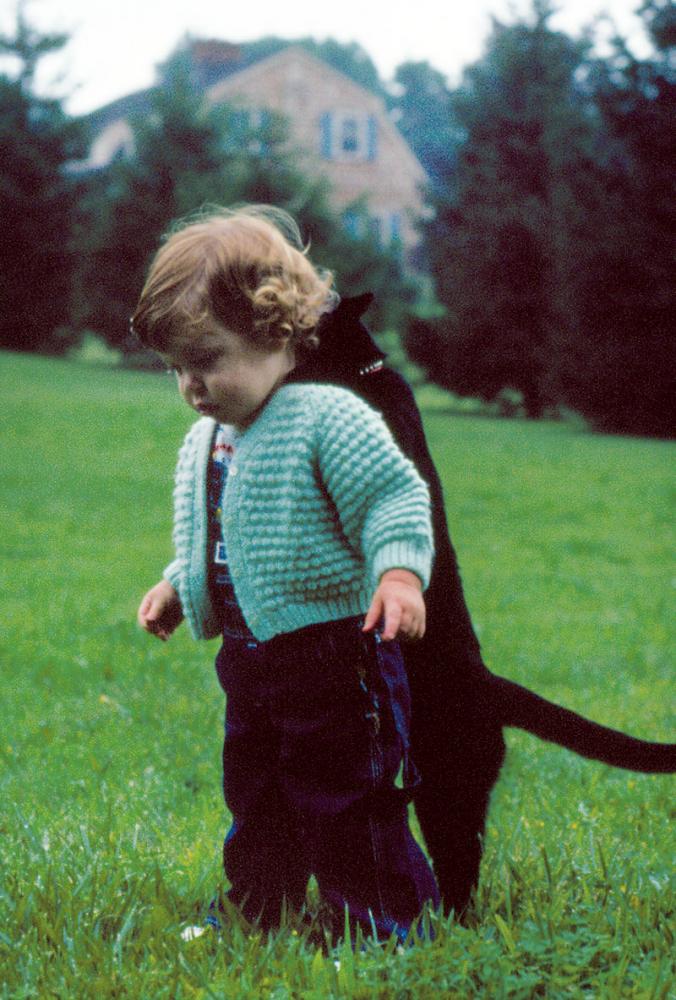 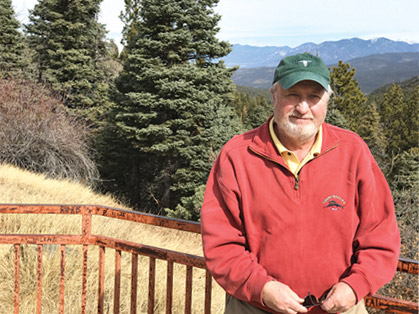 Glenn K. Currie is a humorist, essayist and poet.

He graduated with highest distinction from Dartmouth College in 1965, and has taken post-graduate courses at Michigan State, Georgetown and Oxford University.

Mr. Currie received five commendations for his service in the U. S. Navy from 1965-1969. He worked in corporate America from 1970-1986, living in Connecticut, Ohio and Texas, and he traveled extensively, primarily in the Middle East. He and his family returned to New Hampshire and settled in Concord in 1986, where he maintained a private consulting business and became a free-lance writer.

He was a regular contributor to the Concord Monitor for two decades and has also been an occasional contributor to New Hampshire Magazine. He has written for several magazines and newspapers over the last thirty years and his poetry has been published in a number of journals.

Currie served on the board of the New Hampshire Historical Society and is a chairman  emeritus. He also served as a board member and Chair of the Children’s Literacy Foundation for several years and is currently listed as one of the presenters in various functions. He had a long association with Concord Hospital, where he served as Chairman of its Investment Committee for twenty years and as Chair of the finance Committee for twelve years. Currie currently serves on the Creative Concord Committee of the Concord Chamber of Commerce, and the audit committee of the Visiting Nurses Association in Concord.

Mr. Currie has previously published five collections of poetry, Daydreams (2004), Riding in Boxcars (2006), A Boy’s First Diary (2007), In the Cat’s Eye (2009), and Surviving Seventh Grade (2013). In 2011 he published his first collection of essays, Granite Grumblings: Life in the “Live Free or Die” State, a humorous look at life in New Hampshire. His sixth collection of photographs and poetry (Ball of String) was released in the autumn of 2019.