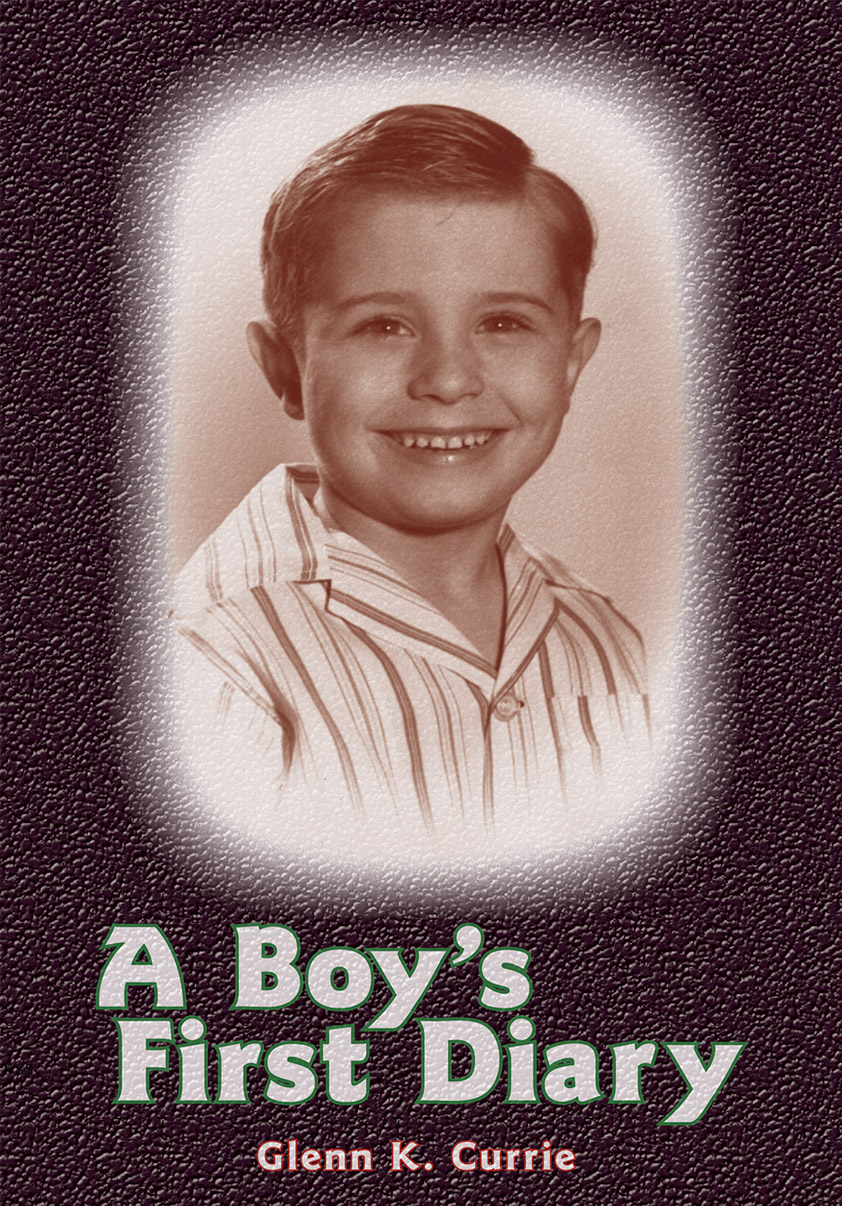 Sometimes a ten-year-old can teach us more about life, than anything we see on the evening news.

In his third book, Concord-based poet, Glenn K. Currie, takes us back to the 1950’s for a time-machine look at a different world. It is a ride that reminds us, with humor, how much life has changed for our children. 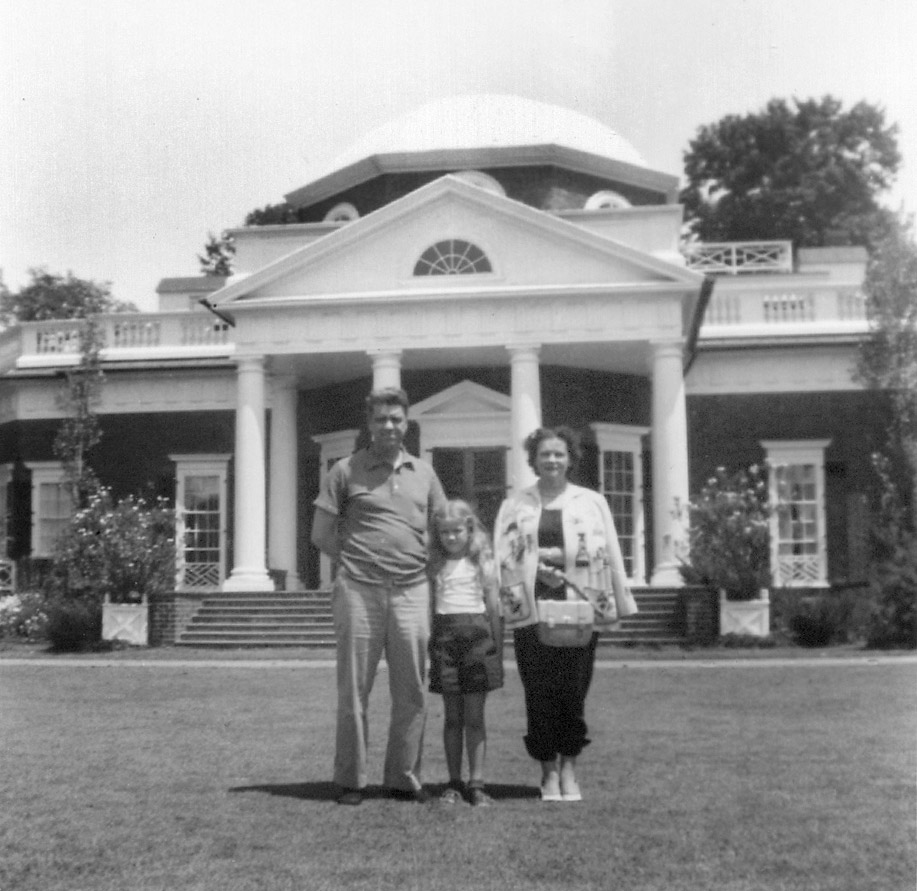 A Boy’s First Diary, published by Snap Screen Press in April, 2007, is a collection of poems, written by a ten-year-old boy, that tracks the chronological events that he deemed important in one year of his life, in the early 1950’s. The events take place in Stoneham, Massachusetts, but could have occurred anywhere in 1950’s New England.

These little poems have been in a dark, dusty place in the corner of my mind for the last 52 years, reveals Currie. All of the stories are pretty much true, although, as with most ten or eleven-year old boys, there may have been some embellishment.

Currie said some of the characters in the book are real people, and some are combinations of several childhood friends, blended together for simplicity.

In The Opera, Currie recalls the confusion and sheer boredom he felt on his first trip to the opera with his mother. Father’s Day brings back memories of a Sunday morning when he and his sister served his father breakfast in bed, and the interesting surprise they discovered on the bed stand.

Currie’s unique style has been embraced by a growing number of readers, and his first two books, Daydreams and Riding in Boxcars have enjoyed considerable success. 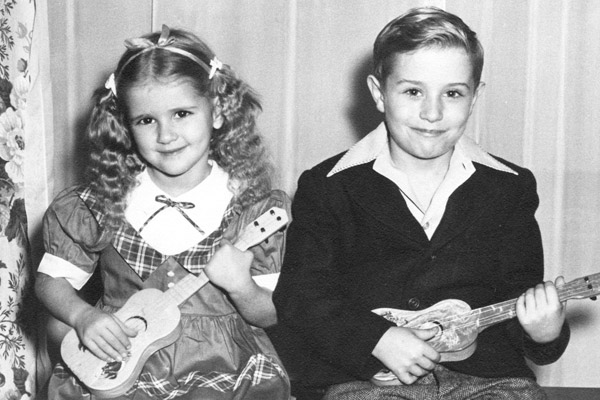 Mom sure was mad.
We were playing with our food.
We didn’t like the turnip.
Except to make faces in it.

It looked like old swamp mud
And it had little lumps in it.
Mom said we had to eat it.
We didn’t want to eat swamp mud.

She made us sit at the table
For a very long time.
Mom and Dad went to watch TV.
I put some turnip down the sink.

My sister didn’t even tell,
She doesn’t like turnip either.
It was cold and hard.
And it smelled like Billy’s shoes.

We never did eat the turnip.
We were sent to bed.
Mom was really mad.
This morning the sink was clogged. 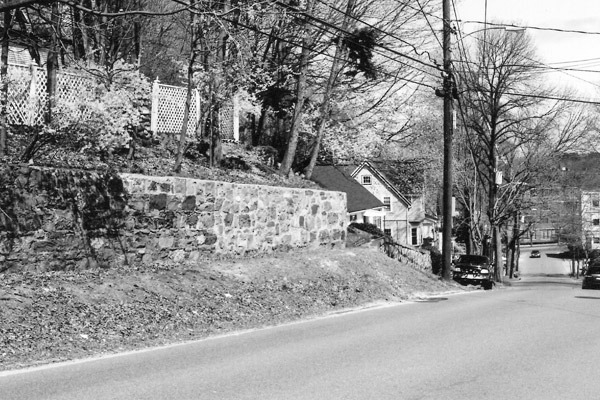 After Mary Jane said I was too short,
I got stuck dancing with Mrs. Hess.
Mrs. Hess is really big.
I couldn’t reach very far around her.

My head barely came up above her waist.
Her chest was hitting me in the face.
She was wearing some boney thing
And I got injured during the fox trot.

I got poked in the left eye.
It only hurt for a few minutes.
I can see out of it okay now.
It didn’t get swelled up.

Billy said I was really lucky.
I could have been crushed to death,
Or maybe suffocated
If we had fallen down. 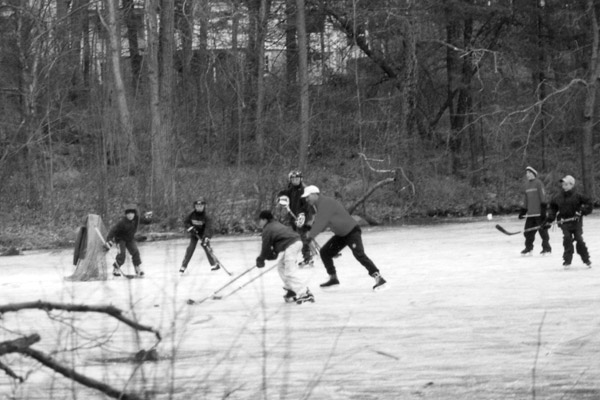 I don’t like the toilets when we go camping.
They’re like Uncle Edwin’s outhouse, only bigger.
I worry about falling through the seat.
They make the opening too big for kids.

Grown-ups don’t have to worry as much;
They can cover the whole seat easy.
But kids have to balance on the edge,
And some of the holes are pretty deep.

Last night I had to go really bad,
So I took the flashlight and walked to the toilet.
I was sitting on the edge and lost my balance.
I might have been playing with the flashlight.

The flashlight fell down into the hole.
It sank slowly and the light shined up for a while.
It was a pretty horrible death.
In the dark, I knocked our toilet paper in the hole, too.

I used some leaves from a bush.
I hope they weren’t poison ivy.
I stubbed my toe twice walking back.
It was really dark and scary.

A Boy's First Diary is Glenn Currie's third and strongly recommended book of published poetry. This time his verse tracks the chronological events of a boy growing up in the Boston suburb of Stoneham, Massachusetts in the 1950s. A unique lyrical voice (Currie's poetry is noted for being unorthodox in style) the poems carry a consistent and recognizable message that readers with their own 50s childhood will readily remember with a nostalgia of their own
Amazon Midwest Book Review